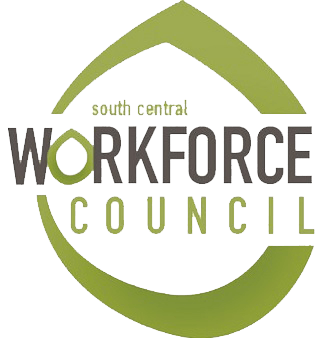 Give us a call! We're here to help via phone or email.

Workforce Data At Your Fingertips 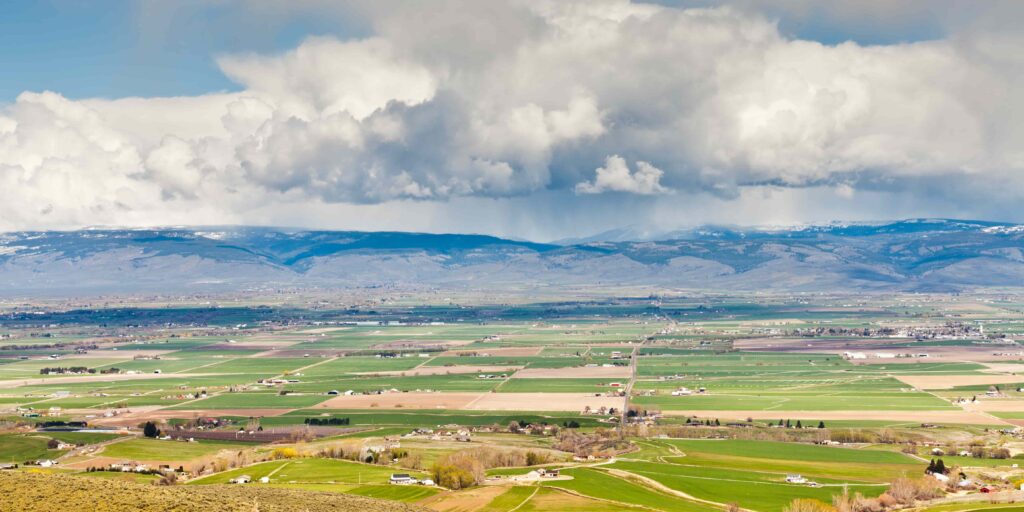 Kittitas County is in the center of the state, 100 miles east of Seattle across the Cascade Mountain Range. The county is bordered by Chelan, Grant and Yakima counties. With 2,297 square miles, it is one of the largest counties in the state. Over two-thirds of its area is hilly and mountainous, making it sparsely populated with 17.8 persons per square mile compared to 101.1 in Washington state in 2010. 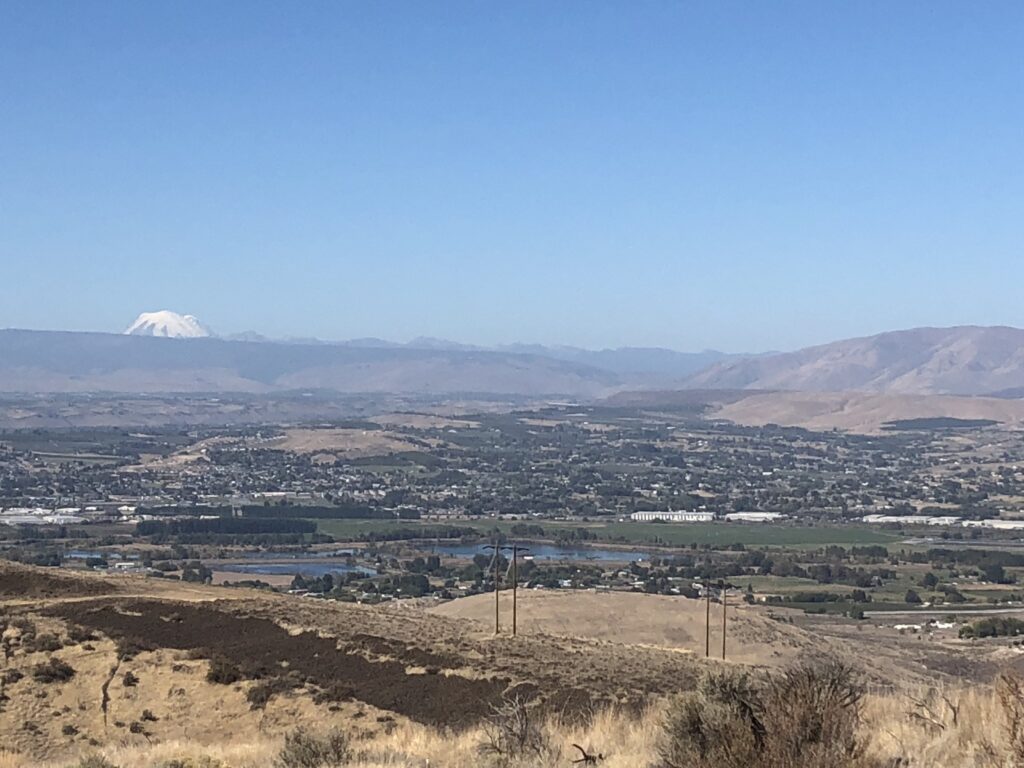 Yakima County is located in south central Washington state among seven neighboring counties. The geography varies from densely timbered, mountainous terrain in the west, rolling foothills, broad valleys and arid regions to the east and fertile valleys in its central and southern parts. Agriculture has been the staple of the economy over the last 100 years. 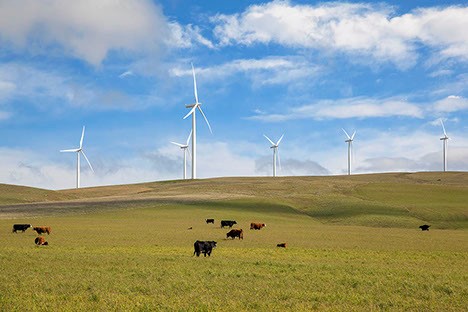 Klickitat County is located in south central Washington at the junction where the Columbia River Gorge cuts through the eastern slopes of the Cascade Mountains. It encompasses 1,908 square miles. The county is 84 miles wide and averages 23 miles north to south. The City of Goldendale holds the largest share of population with 3,725 residents, while the communities of Bingen and White Salmon located on the Columbia River share a total population of 3,356.

Skamania County is located about 40 miles east of the Portland metro area, in the beautiful Columbia River Gorge. Almost 90 percent of the county is timberland, mostly within the Gifford Pinchot National Forest. Much of the non-timber land is concentrated in the southern strip along the Columbia River, and falls under the protection of the Columbia Gorge Scenic Area. As a result of these factors, the county has a small population and job base, and projections generally call for modest growth in jobs and population over the next 20 years.

The South Central Workforce Development Council is an equal opportunity employer/program. Auxiliary aids and services are available upon request to individuals with disabilities. Washington Relay Service: 711.